Continue a mentorship with Howard Guttenplan, Executive Director of the Millennium Film Workshop

In 2011 Shona was offered the chance to work with the Millennium Film Workshop, an experimental film community in New York City and to be mentored by film-maker Howard Guttenplan. Through her involvement with the workshop Shona developed technical skills and project planning, budgeting and fundraising experience.

Unfortunately because of a change of management and the departure of Howard Guttenplan due to ill-health, the film workshop floundered and Shona decided to find alternative learning opportunities. She declined the offer to lead the management of the MFW however before her departure she took a lead role in saving the Millennium Film Journal.

Shona then went on to work as an assistant to Elaine Summers, a film-maker, choreographer and intermedia art pioneer, which led to a change in Shona’s approach to her own work. She exhibited her work alongside respected filmmakers in two film screenings in Brooklyn in mid-2012.

Shona went on to work on a collaborative black and white experimental film with performer and choreographer, Cori Olinghouse. 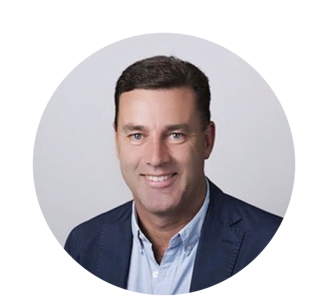 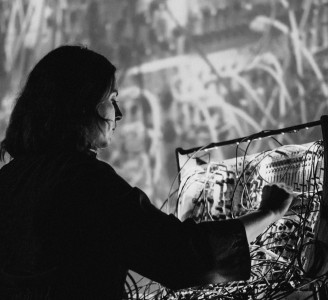